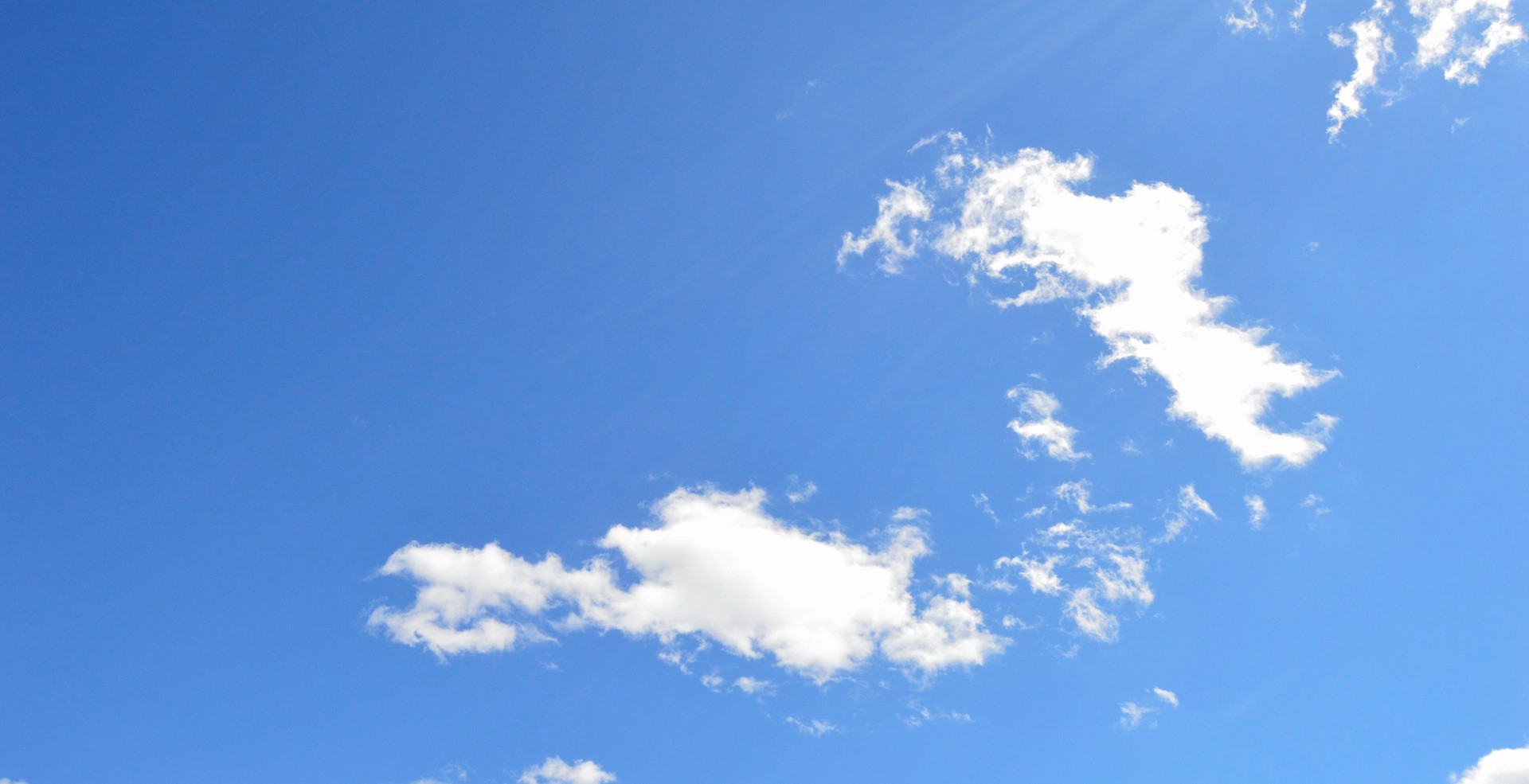 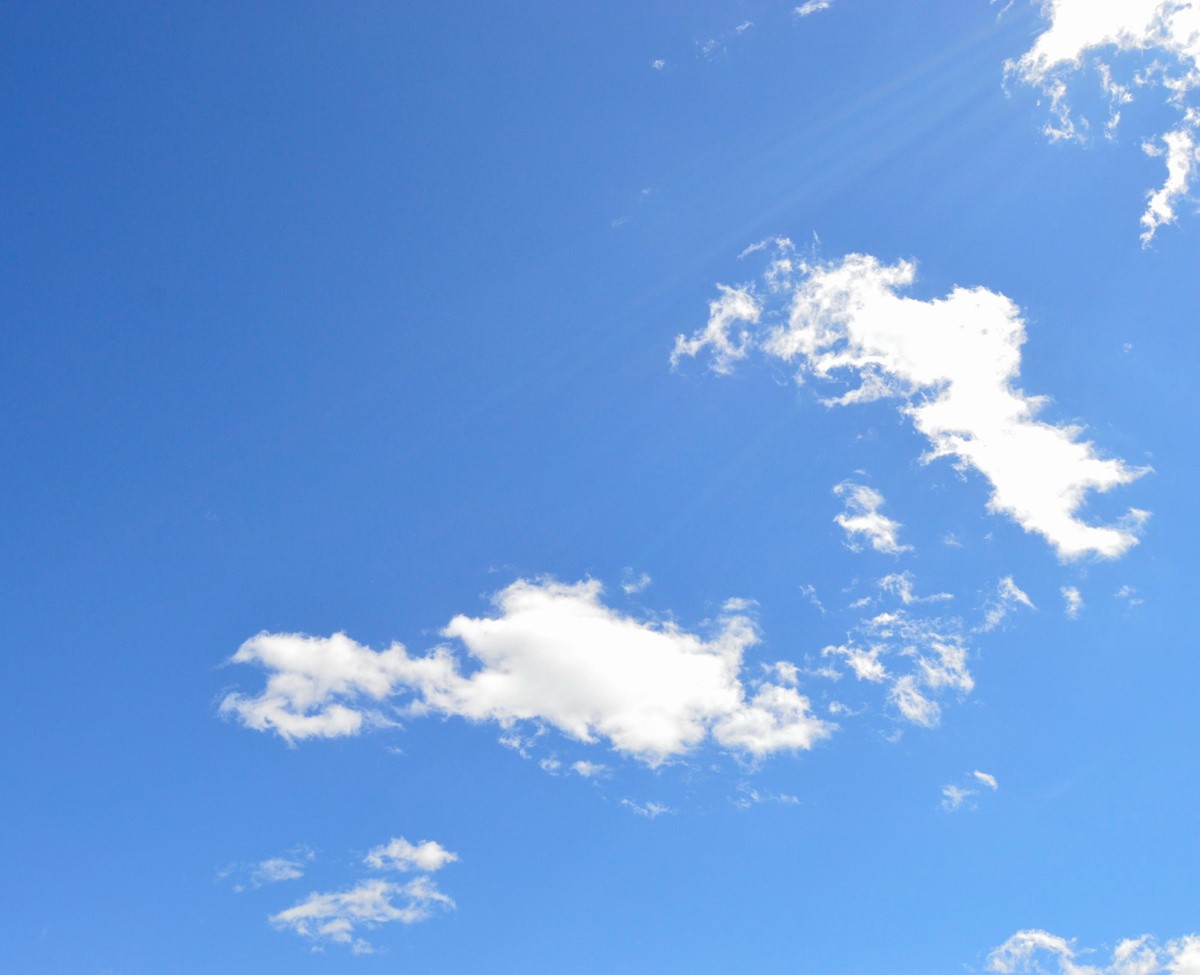 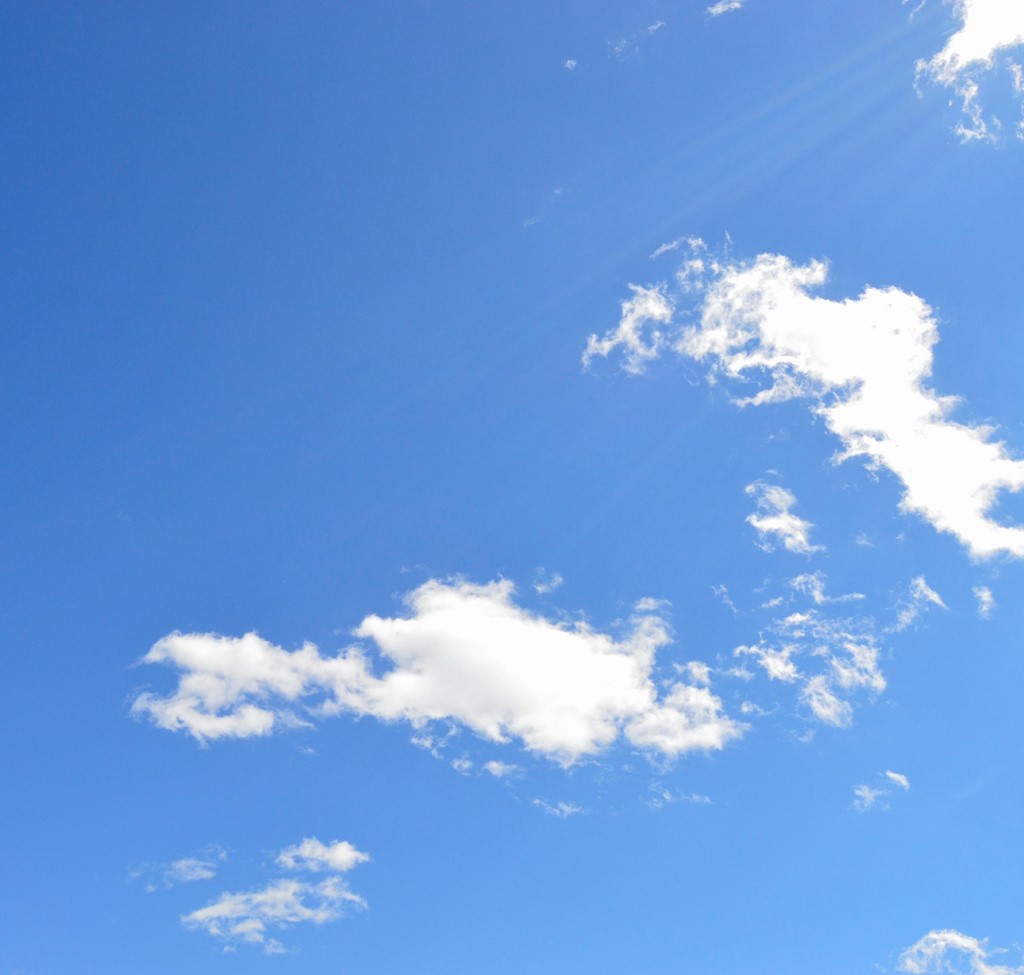 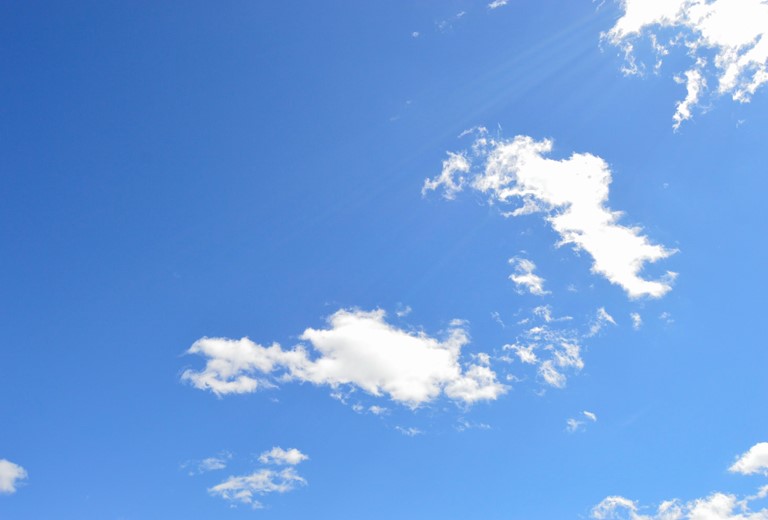 Good medicine doesn’t just happen. It is a complex and continually evolving discipline that requires insight, sensitivity and a lifelong commitment to learning in order to provide the best possible patient care and patient outcomes. 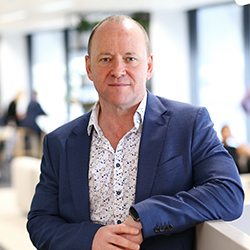 Ged obtained his medical degree at the University of Liverpool, UK, in 1988.

Having moved to Australia, Ged initially held the position of Chief Medical Officer at IPN, a role that supported GPs working with IPN through a collaborative approach to clinical advice, mentoring and on-going training.

Ged became CEO of IPN Medical Centres in 2015, bringing an extensive knowledge of rural and metropolitan general practice, both in Australia and abroad.

In May 2017, Ged was appointed as CEO, Sonic Clinical Services. 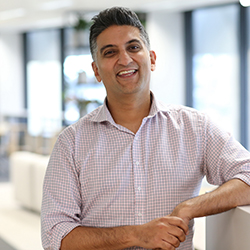 Gun graduated from the University of Liverpool in 1997 and subsequently spent nine years in surgical training for both general and colorectal surgery.

A career change saw him enter into General Practice in the UK, where he worked with patients from varied demographic regions and practiced both as a salaried GP and then as a Principal Partner. He also obtained additional qualifications in skin disease and skin cancer management during this time.

Having moved to Australia in 2011, Gun practised in Dee Why, NSW. He then became State Medical Director for IPN, and in 2018 as Chief Medical Officer. 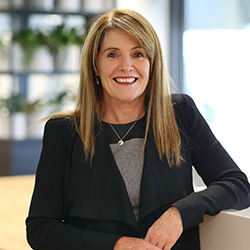 An accountant by background, Elise has 20 years’ experience in the corporate advisory sphere, having held senior roles with Rabobank Australia, Origin Capital and Banque Nationale de Paris. SCS has an active acquisition strategy, and in this time Elise has project managed over 50 transactions, including relating to a number of the current entities within the IPN network.

Nikkie  began her medical career as a Registered Nurse, having graduated with a Diploma of Applied Science in Nursing from the University of Sydney in 1991.  This early experience has supported her in the various management roles that she has held within IPN Medical Centres since 1995.

In October 2016, Nikkie accepted the role of National Operations Manager in which she oversees operations nationwide. 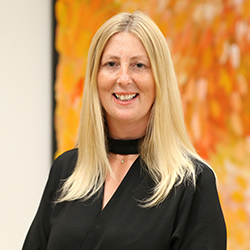 Rachel is responsible for the delivery of legal advice and assistance across the SCS portfolio of companies.

She is a qualified solicitor in the United Kingdom and Australia, and holds a BSc(Hons) Medical Science, PGDip Law (Manchester) and LLM (Sydney).

Rachel has extensive experience as both an external legal adviser and senior in-house lawyer.  Before joining SCS, she practised at a leading Australian law firm, specialising in mergers and acquisitions and corporate advisory law.  Since qualifying as a solicitor in 2002, she has advised major corporate clients in Australia and internationally across a range of industries, and has spent time on secondment working with in-house corporate legal and executive teams. 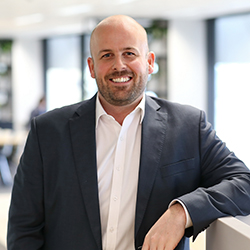