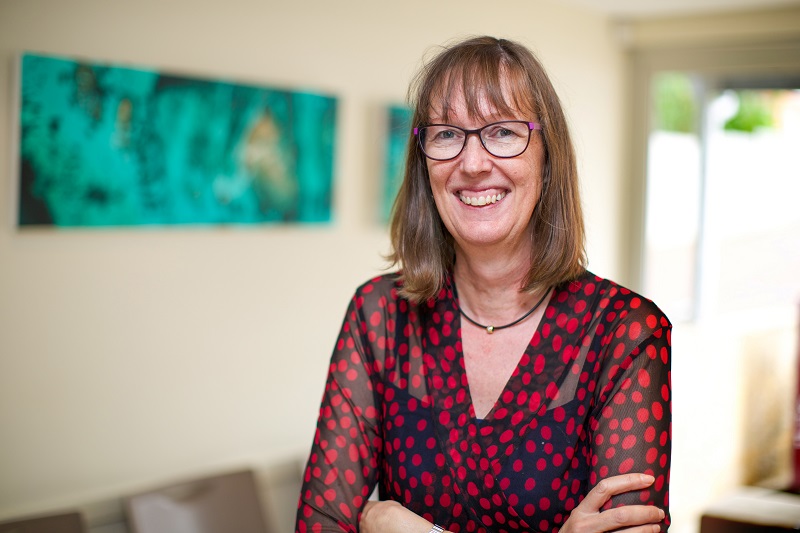 Since arriving in WA Jan has always worked around Fremantle. She maintains a strong interest in Mental Health and has  a Graduate Diploma in Young People’s Mental Health, but loves all aspects of General Practice, including Women’s Health. She is married with 2 sons. She recently became a JP.