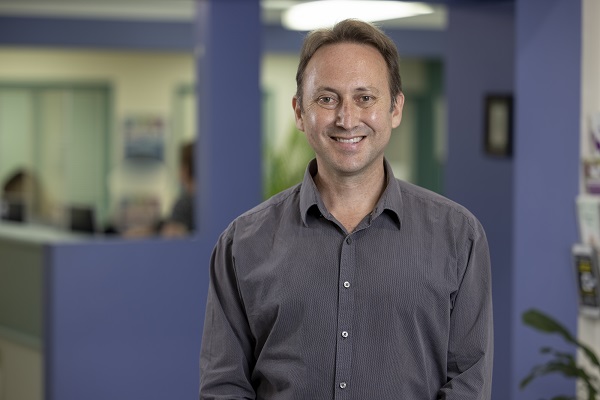 Dr Alec Stereff completed his medical school training at Monash University in 1995. He moved to Townsville in 1998 to work at the Townsville General Hospital as a resident medical officer. Initially contracted for a year, the allure of continuing the North Queensland lifestyle was too tempting, and he stayed on at the hospital for three and a half years. His longest stint was in Paediatrics, as well as frequent rural and remote terms. In 2002, Alec joined the Royal Australian College of General Practitioners and completed his fellowship three years later. He has been working at Hermit Park Clinic since 2004.