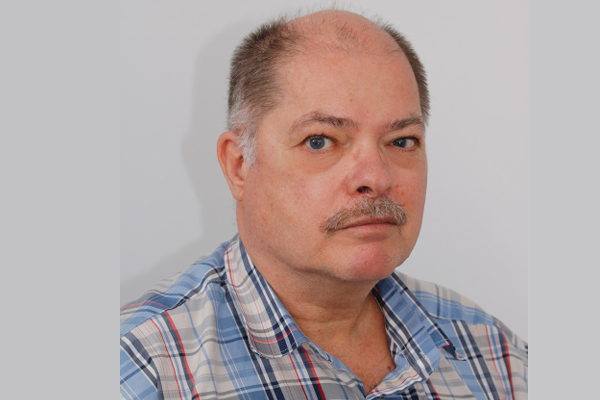 Dr Olof Boshoff has been part of our team since 2015 and he is a highly regarded General Practitioner  in the Beenleigh community, with an extremely large patient following.  He is continually looking to better his skills and experience in the medical field and has a passion for teaching the upcoming generation of future doctors.  During the past 5 years, he has overseen, guided and taught multiple training registrars and is also well known and sought after within this area.

Dr Boshoff has experience serving as a Medical Officer for the South African Army in Anesthetics and Emergency Surgery.

In 2005 Dr Boshoff and his family relocated to Australia, settling in Brisbane where he practised at Harbour Town Medical Centre for the next 8 years.

During 2013 to 2014 Dr Boshoff moved to the rural country town of Cootamundra, New South Wales where he practiced out of a private practice, and developed his love of helping and passing on his medical knowledge and experience through assisting in the training and overseeing of Junior registrars and also conducting medical duties at the local hospital.

Dr Boshoff enjoys all areas of medicine with nearly 40 years of experience.